Most people know of the novelty tweeds used by Coco Chanel to make one of the worlds most legendary fashion pieces of all-time.

Linton Tweeds offer some very unique and high quality fabrics.
For more than 100 years Linton Tweeds have been running their own mill in Carlisle.
With their own team of designers, spinners, weavers, dyers and finishers.
They are constantly experimenting with ways to create new fabrics and patterns.

Pushing the limits of what a tweed can be. 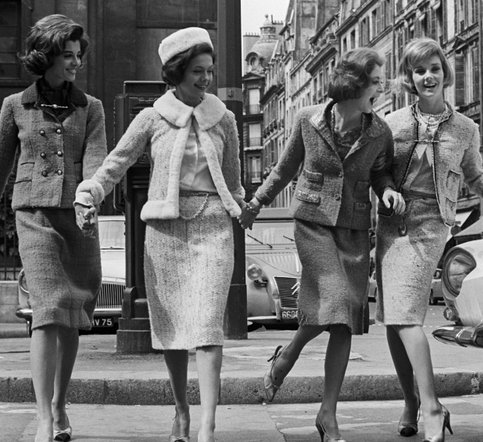 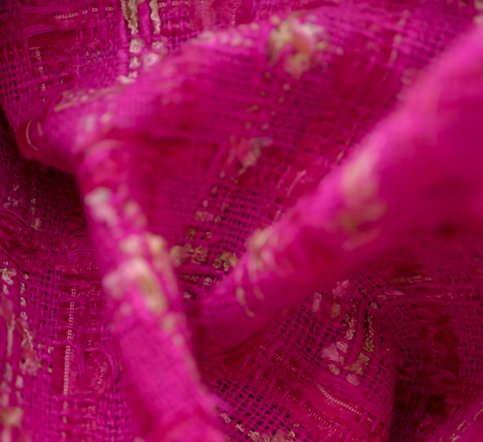 In 1912 Scotsman William Linton started Linton Mill in the Caldewgate area of Carlisle,
a small city situated close to the Scottish border and near the famous Lake District.

Initially Linton employed two salesmen with ponies and traps who travelled the Lake District buying wool and selling woollen suit lengths. William Linton’s great friend, Captain Molyneux, was a Parisian couturier who in the 1920s
introduced him to a dynamic young lady called Coco Chanel.
This began an association which has flourished over the years resulting in the house of Chanel being

Linton’s biggest and most prestigious customer.

As the years rolled on, the name of Linton became synonymous with good quality;
their exquisitely designed cloths were shown often on the Paris catwalks.
This led to massive business within America – the Americans being keen to reproduce the

outfits shown in the Paris couture houses and in the authentic Linton fabrics. 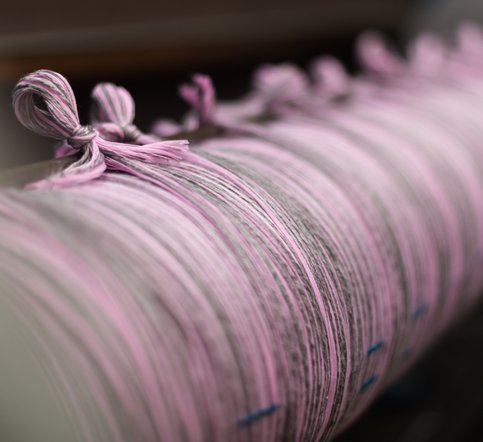 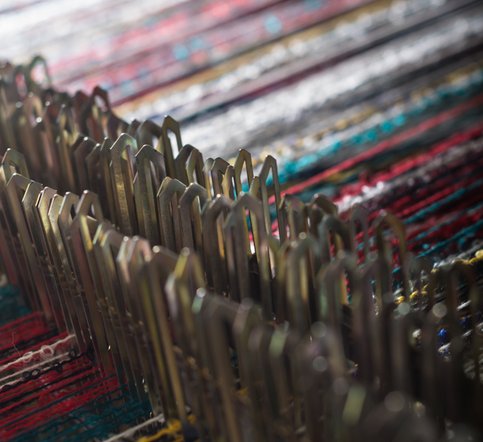 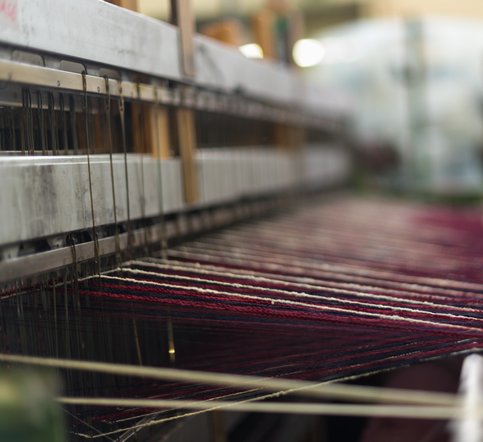 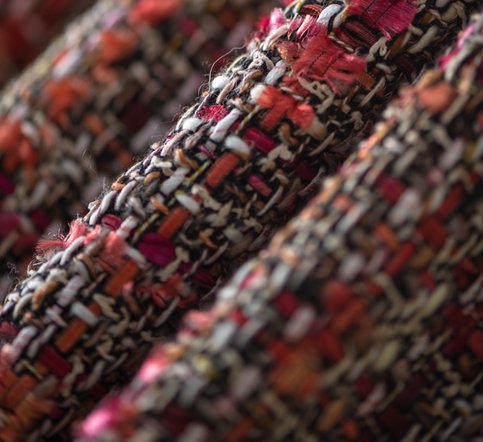